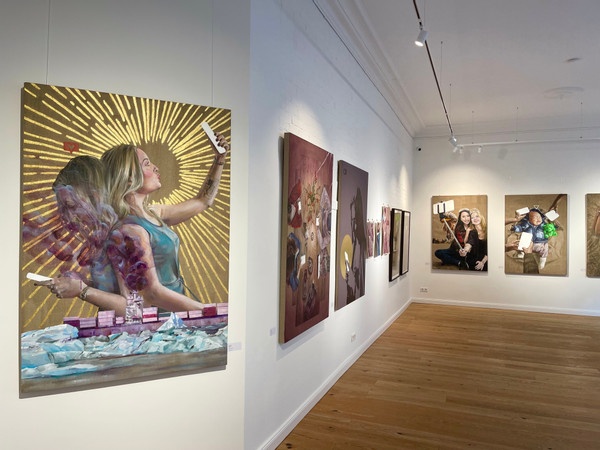 @innerfields belongs to the last generation that grew up without cell phones, laptops and social networks. They are perceiving what the new media are replacing, facilitating, changing, and what they are replacing. This is the inspiration for their works, which make the viewer, as it were, an observer of a reality that often mirrors their own. The gap left by the modern medium is sometimes barely perceptible and sometimes painfully gaping. Is the new networking capable of closing these gaps? What role does nature play?

More information about the artist

Fill in the form below so that we can contact you with more information about this work.